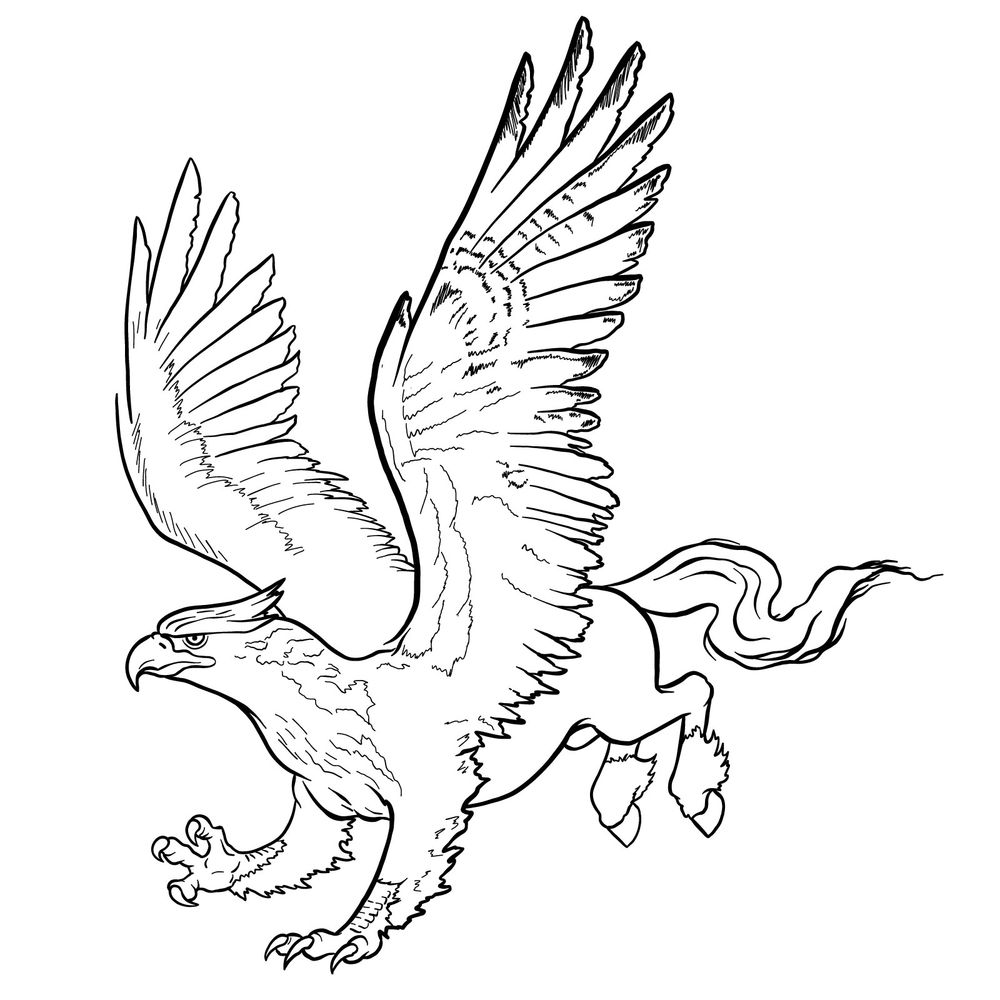 Are you an artist who is looking to add a little more fantasy to their artwork? If so, learning how to draw a hippogryph can be a fun and rewarding challenge. Hippogryphs are creatures that are part of both the horse and gryphon families, so they can be tricky to get just right. But with some patience and practice, you’ll be able to create your very own beautiful hippogryph masterpiece!

In Greek mythology, the hippogryph is a creature with the head and wings of an eagle and the body of a horse. According to legend, these creatures were once steeds of the gods, but were later given to mortals as gifts. Hippogryphs are known for their strength and power, and are often used as symbols of courage and nobility.

In artwork, hippogryphs are typically depicted as white or gray animals with large wingspans. They are often shown carrying riders on their backs, or pulling chariots through the sky. When drawn realistically, hippogryphs closely resemble actual eagles or other birds of prey. However, some artists choose to give them more horse-like features, such as manes and tails. Regardless of their appearance, hippogryphs are always shown as powerful and regal creatures.

Conclusion paragraph: Now that you know how to draw a hippogryph, what mythical creatures will you add to your repertoire? With a few simple steps and some practice, you can bring any creature of myth to life on paper. Let us know in the comments which ones you choose!

How to draw a Chimera

How to draw a Zebra | Wild Animals