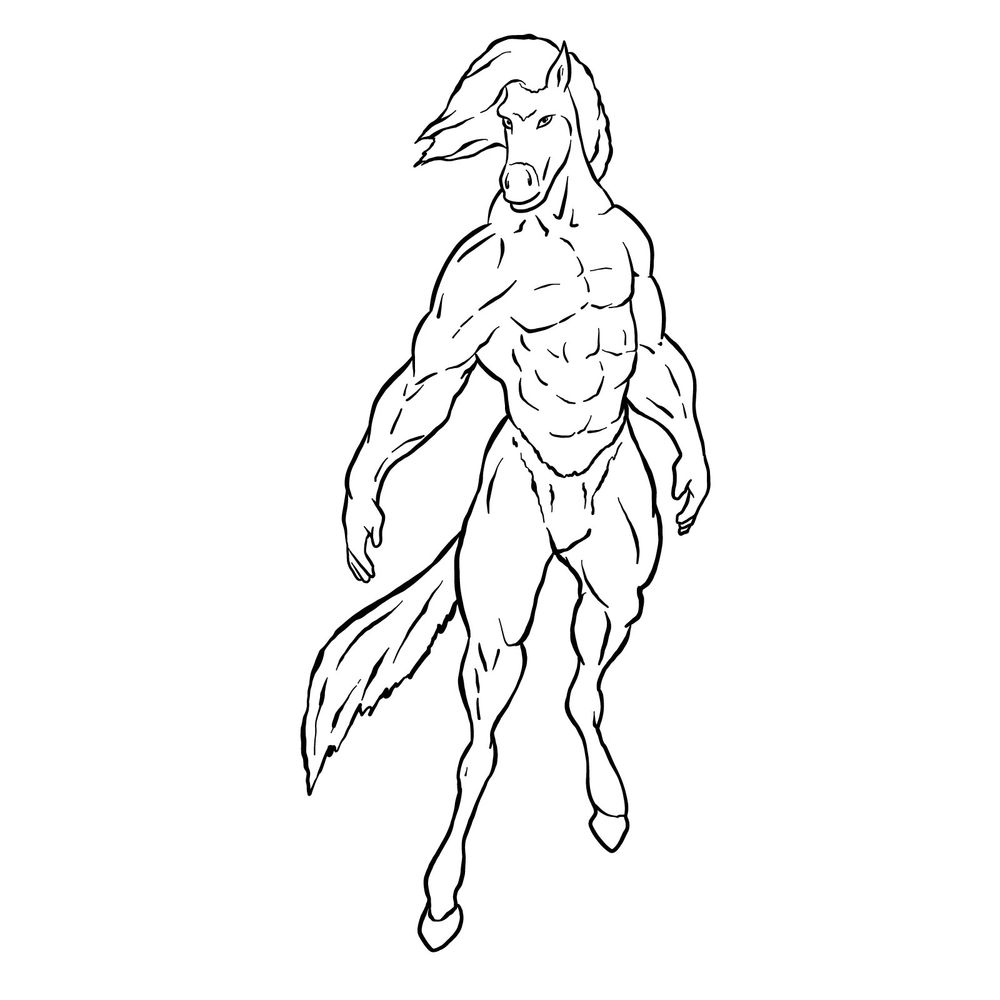 There are many creatures in the world of fantasy nature that are fascinating and unique. One such creature is the Ipotane. This article will teach you how to draw this interesting being. Once you know how to create its basic form, you can add your own creative touches to make it truly your own. So let’s get started!

Step-by-step drawing guide of the Ipotane

The Ipotanes are a race of creatures that appear in Greek mythology. They are typically described as being horse-like, with some having the head of a human and the body of a horse. In some stories, they are said to be able to talk, and they are often portrayed as being friendly and helpful. However, they can also be fearsome and dangerous, especially when angered.

The Ipotanes first appear in Homer’s Odyssey, where they are said to live on an island inhabited by Cyclopes. They help Odysseus and his men escape from the Cyclopes by distracting them with their noise and commotion. Later on, in Virgil’s Aeneid, the Ipotanes play a more sinister role. They are said to be allies of the giant Geryon, who is fighting against the hero Aeneas. The Ipotanes help Geryon by carrying him into battle and fought fiercely against Aeneas and his men.

While the Ipotanes are not as well-known as some other creatures from Greek mythology, like Gorgons or Minotaurs, they continue to fascinate readers with their unique appearance and enigmatic nature. So, are you ready to add one more sketch of a fantasy creature to our sketchbook? Let’s start learning how to draw the Ipotane!

Now that you’ve learned how to draw the Ipotane, what is your favorite mythical creature? Do you want to try drawing some of your other favorites? We would love to see them! Share them with us on social media or in the comments below. And if you are looking for more tutorials like this one, be sure to check out our other posts. Thanks for joining us today, and happy drawing!

How to draw a Hippogryph

How to draw a Minotaur

How to draw a Faun