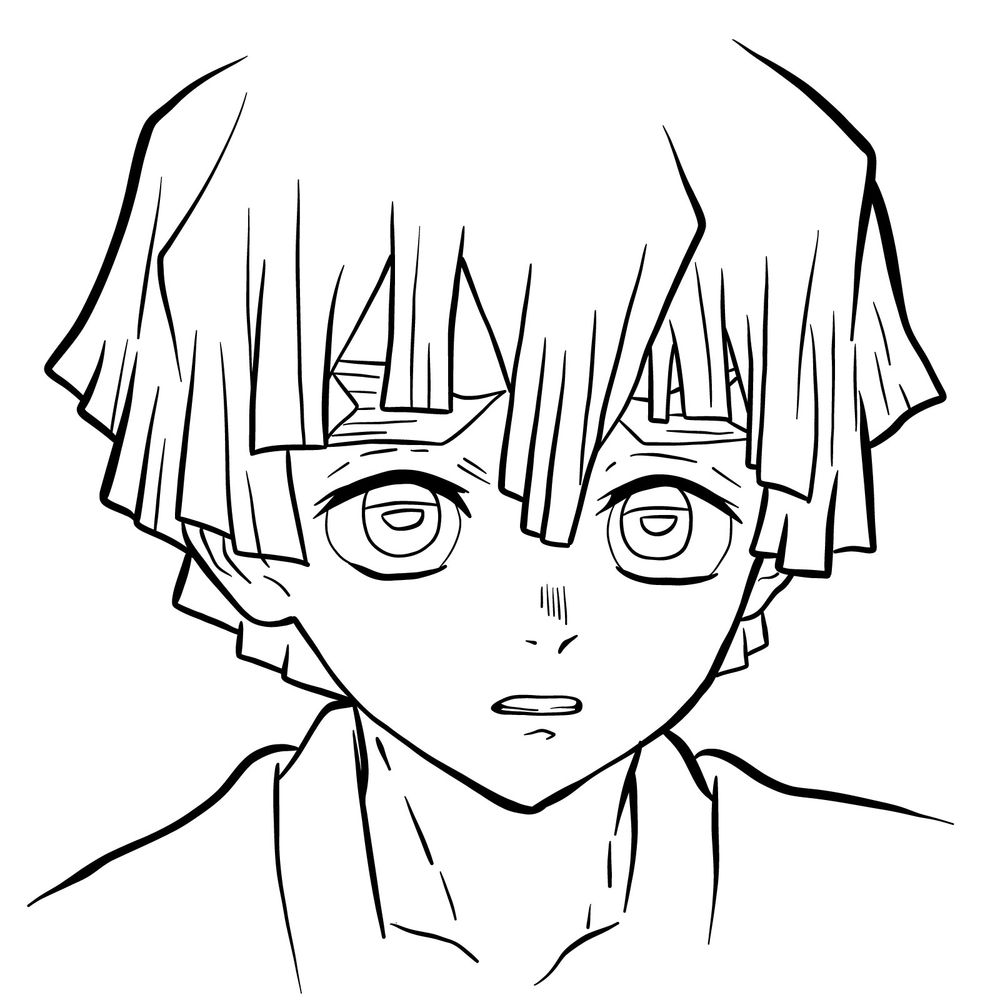 Zenitsu Agatsuma is a character from the anime Demon Slayer. He is a member of the Shikoku yokai clan and has the ability to transform into a dragon, has great spiritual power and is able to use it in combat. In this tutorial, we will be learning how to draw Zenitsu’s face.

Let us tell you a little about our hero before we start drawing. He is a young boy who has been trained in the art of swordsmanship by his father since he was a child. Zenitsu is a kind and gentle person who always tries to help others, even if it means putting his own safety at risk. He is also a skilled swordsman, and is able to defeat even the strongest demons with ease.

He is a part of a group of friends known as the Demon Slayers. This group is dedicated to defeating the demons that threaten the world, and they are willing to risk their lives to protect those that they care about. Zenitsu and his friends are constantly fighting against the forces of evil, and they have made it their mission to protect the innocent people of the world.

Step-by-step drawing guide of the face of Zenitsu Agatsuma

There are a few things you need to know in order to draw Zenitsu’s face correctly. First, his eyes are usually closed by one-fourth, which gives him a calm and serene look. His eyebrows are wide, which gives him a more mature appearance.

Zenitsu’s hair is usually styled with bunch of separate strands

To draw Zenitsu’s face, start by outlining his chin and a few strands of hair. Continue by sketching his eyes. They should be big and a little closed. Next, draw his eyebrows. They should be wide and look like arrows.

Then, draw his nose and mouth. The nose should be small and slightly upturned, while the mouth should be small and slightly opened. Finally, draw his hair with lots of line separating the locks and add the details of the visible parts of the costume. To make it simple, follow the provided steps below. We really hope they will help you learn how to draw Zenitsu’s face.

How to draw Lord Tengen’s face

How to draw Kamanue’s face

How to draw Kyogai’s face

How to draw Tanjiro’s face

How to draw Ophiuchus Shaina